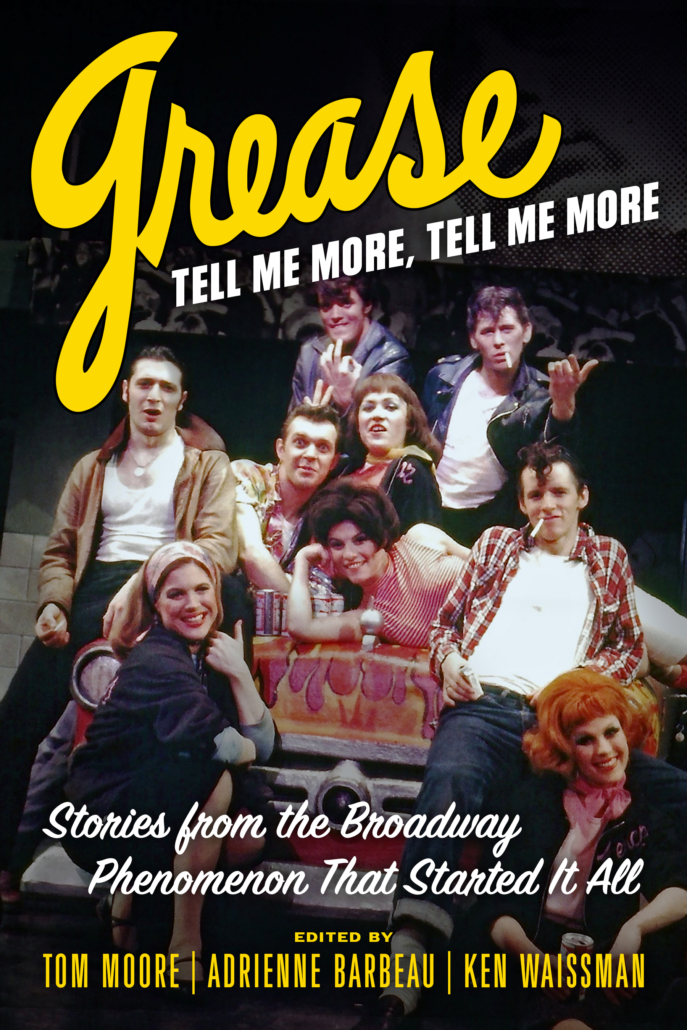 What started as an amateur play with music in a converted trolly barn in Chicago hit Broadway fifty years ago—and maintains its cultural impact today.

“The most comprehensive origin story of a beloved Broadway blockbuster ever written!”

“A rare and exuberant exploration and reminiscence of a unique and memorable piece of theater history, all in the words of the people who made it happen.”

“Of the many shows in our company’s repertoire, few—if any—match the box office appeal of Grease. This incredible collection of stories not only sheds light on our audience’s affinity for the musical, but also serves as a touching testimony of how a collaborative community of artists can transform a few good ideas into theatre history.”

“I remember seeing Grease for the first time in previews at the Eden Theatre in 1972 and thinking, Someone set up a secret camera at my high school! The book is as much fun and authentic as the show and a delightful addition to the ‘room-where-it-happened’ musical theater archives.”

“Grease, Tell Me More, Tell Me More is a fabulous rockin’ and rollin’ origin story with every juicy inspiration that went into creating it. . . . A must read for all Grease fans.” 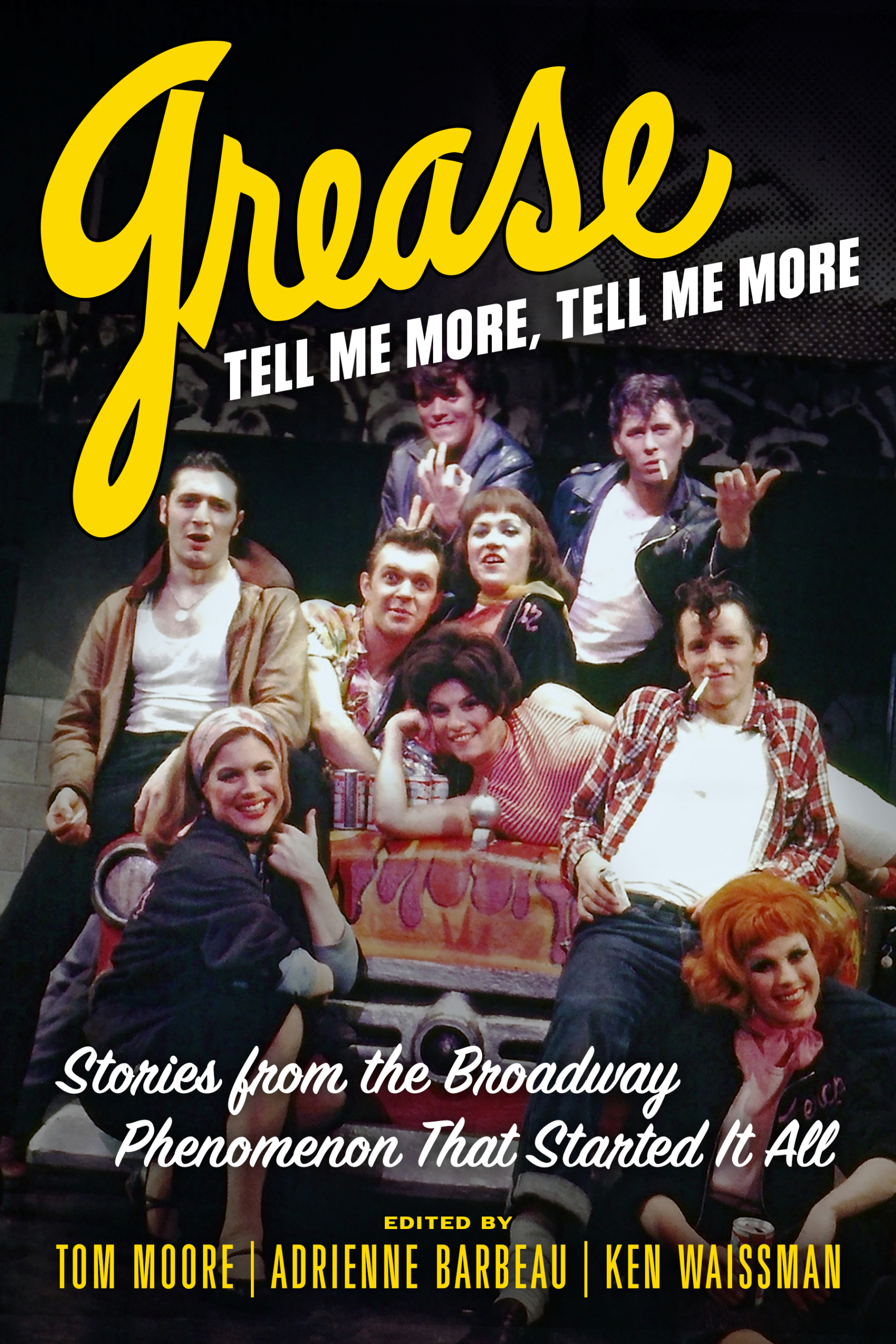 Grease opened downtown in the Eden Theatre February 14, 1972, short of money, short of audience, short of critical raves, and seemingly destined for a short run. But like the little engine that could, this musical of high school kids from the 1950s moved uptown. On December 8, 1979, it became the longest running show—play or musical—in Broadway history.

Grease: Tell Me More, Tell Me More is a collection of memories and stories from over one hundred actors and musicians, including the creative team and crew who were part of the original Broadway production and in the many touring companies it spawned.

Read about the struggles, the battles, and the ultimate triumphs achieved in shaping the story, characters, and music into the iconic show now universally recognized the world over.